The past couple months our country has been set ablaze with talk of sexual misconduct, abuse and harassment. It’s nearly impossible, it seems, to go a single day without reading a new report of accusations, arrests and firings. Couple that with social media movements, such as the viral #metoo posts and it can feel like nothing and nowhere is safe. And, if nothing else, it serves as further proof that we have a long way to go in healing our gender relations.

A few weeks ago I wrote a Facebook post that, to be honest, I thought was fairly innocuous…because I admittedly continue to be fairly naive when it comes to social media and mass thinking.

For the most part, the feedback on the actual thread were positive and in agreement. But privately the messages were a bit more mixed and nuanced.

The majority of responses I received were gracious, even if in opposition. A couple friends addressed the issues of potential false accusations and the like. I am not writing to address those, although I’d implore you to read this, if that is your fear.

What I would like to address however, is the concern several men have expressed as to what is allowed and what’s deemed harassment.

“I’m more afraid than ever that I will offend or hurt someone,” one man wrote. “So many men are being raked through the coals and that scares me.”

“Here’s the thing,” I replied, “I believe, unless I am sorely mistaken, that you are a good man. I cannot speak for all women, but I can speak for myself and tell you, that even as someone who has been assaulted, I never walk into a room and assume it’s about to happen again. If anything, I’d probably assume you were my ally should anything go down.”

And I believe that’s the truth for most women. We are not looking to accuse innocent comments or gestures as abuse.

What we are looking for is respect and equality. That’s the thing I believe is missing in each and every one of these instances of harassment and assault we are seeing reported. People don’t harass, belittle or abuse those they see as equal partners and humans.

I don’t believe I, or any of my female counterparts, have ever been raped, assaulted or felt threatened by a man who truly respected her and cared for her well-being.

If you’re still nervous or unsure, it’s okay to ask. Ask the women in your life if you are doing something that makes them uncomfortable. And ask yourself, how would you want you mother, your daughter, your sister or your friend to be treated.

Where we’re at currently in or society is not a witch hunt and it’s not a cry for attention. Nor is it an issue of men vs. women, but rather, both men and women vs. sexual assault and abuse.

What we’re seeing is a reckoning; shining light on a dark underbelly that grows stronger when kept hidden. This kind of violence can’t thrive in fresh air. The courage of both those who are speaking up and those who are listening and responding is a powerful thing and it’s long overdue.

3 thoughts on “THIS IS NOT A WITCH HUNT” 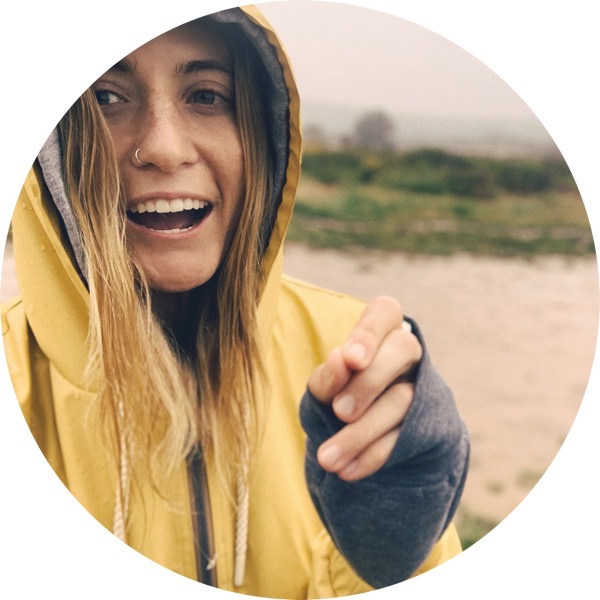